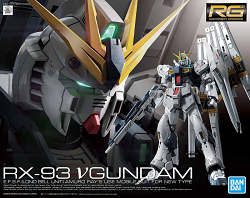 Today I'd like to give my recommendations on what I feel are 10 great beginner kits to start your journey into Gunpla model building. So let's delve into this list! 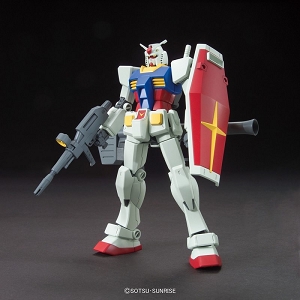 This kit is an absolute gem for those who are new to the hobby. It's a simple, yet satisfying build that will leave you with a nice completed piece. It has a clear yellow piece for the eyes which is a real cool touch instead of the typical eye sticker. It comes with two beam sabers, beam rifle, and hyper bazooka which can be attached on the back of the waist! Also its very wallet friendly at $11.99. You get a lot of bang for you buck! 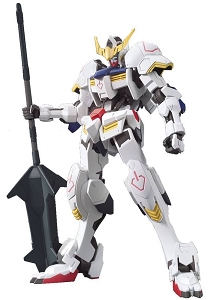 This Iron Blooded Orphans machine of war is another fantastic kit to start with. It has a simple well detailed design that will leave you feeling accomplished. The inner framing stands out wonderfully. The level of posing is epic, giving you fun ways to showcase it with or without a stand. This kit hold its weapons quite fine. Also very wallet friendly at $12.99!

3) Any Zaku from the HG Gundam The Origin 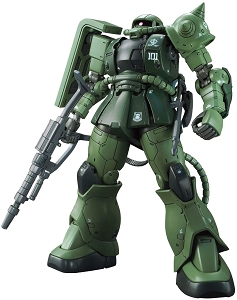 Every Zaku in this line is fantastic. Their poseability is amazing and the way they fit together is very nice. They also come loaded with all the Zaku goodies. The best way to get all the Zaku goodies is to get the HG Zaku II Type C-6/R6. Another really fun one is the Zaku II Ortega Custom. It has a giant battle axe that comes with an effect piece. Definitely a nice kit to show off. These kits run $20 - $25. 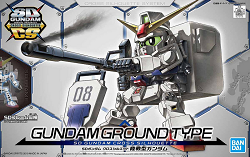 This SD is packed with its big Cargo Backpack. You can store the weapons in it. Combine it with a Cross Silhouette Frame and you will be able to pose it as if it's firing its heavy cannon! A must have if you're also a big 08th MS Team fan. Just $11.99. 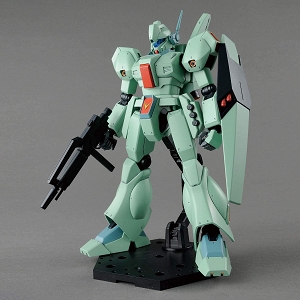 The MG Jegan is just picking up where the Master Grade GM's left off. Simple build yet so much done right. You can have this kit in yoga poses - that's how good the poseability is. Just a very satisfying first MG at $44.99. 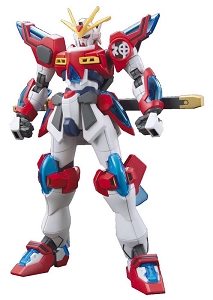 Oh how the Kamiki Burning HG delivers a lot to the plate! Super simple and fun build. All the flame effect parts you can imagine! Very poseable to recreate its moves from Build Fighters Try. The sword is also a nice touch. This is one kit you can definitely test a lot of new skills on such as using a gundam marker to color the sword, also very inexpensive for what it comes with at $20.99!

If you're ready to try an RG, the Nu is definitely one of the best ones to start with! Boasting superiority in its build process and overall satisfying results. This is one RG you do not want to sleep on. Lots of under-gated parts and gates in smart places for minimal clean-up. Truly a masterpiece of a kit at $47.99. 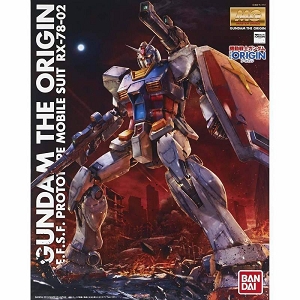 The Origin version of the Grandaddy Gundam is an absolute gem. Having the ability to throw a yellow LED unit (sold seperately but worth it) in it to light up the eyes is an amazing touch. The joints move very nicely and you'll be able to recreate a lot of poses with it. You can have it in its classic version or in its Origin form which has the mounted shoulder cannon. Great MG at $49.99. 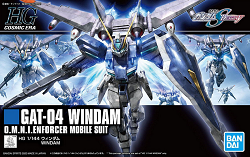 The Windam is a very nice starter kit. Very simple and sleek, but has a lot to offer if you throw it on a stand. The color seperation is very nice. Also if you get backpacks from other SEED kits, you can throw them on on this bad boy too. A great kit to have a small army build of for just $15.99. 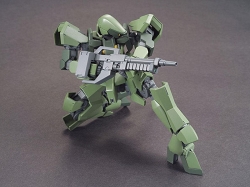 You ever built a kit that goes together like a hot knife through butter? Slap one of these together and find out for yourself. I would say it's the rival to the Origin line Zaku's. Just goes together smooth. Its joints are super secure. It's another simple yet satisfying build will have you army building all the grazes you can find. Also since its an IBO kit its super easy on the wallet starting at just $9.99.